Life is a balancing act. Your brain decides before you even know it.

This is an official page of our transdisciplinary research that focuses on the understanding of the brain reward and anti-reward (BRAR) circuit. There are FIVE (5) RESEARCH GROUPS within the BRAR team.

We are based at the Department of Neurosciences, School of Medical Sciences, Universiti Sains Malaysia, Health Campus, Kubang Kerian, Kota Bharu Kelantan, Malaysia. It is also the home for the Integrated Neuroscience Programme (INP) and the Malaysian Brain Bee Challenge (MBBC), BrainBee@USM.

This group focuses on the neuroscience of rhythmic brain in relation to the Holy Quran and well-known melodic recitation as revealed by the Prophet (PBUH).

This group addresses a silent phenomenon known as Cerebrovascular Small Vessel Disease (CSVD) that affects the small penetrating arteries within the deep white matter of the human brain.

This group investigates a native plant known as Ketum/kratom (Mitragyna speciosa. Korth), that has long been used by common folks as a traditional cure for numerous ailments.

Abridged by research work (rehabilitation & tinnitus) that attempted to apply the fundamental research concept with the translational application.

We SYNAPSE From Strength to Strength 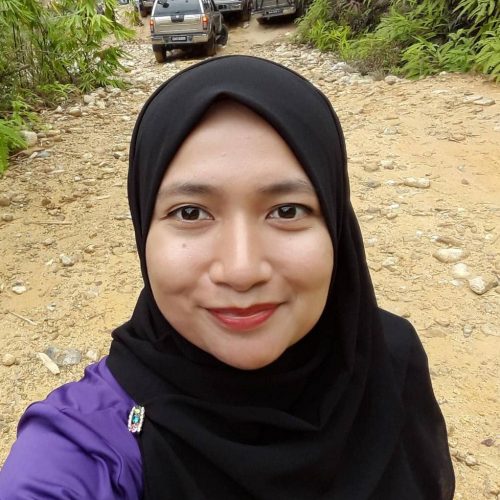 “Research using animal models is a different kind of challenge. It requires a lot of patience and cooperation with the other teammates” 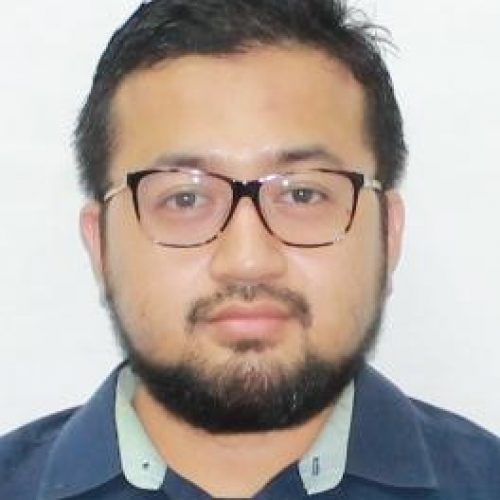 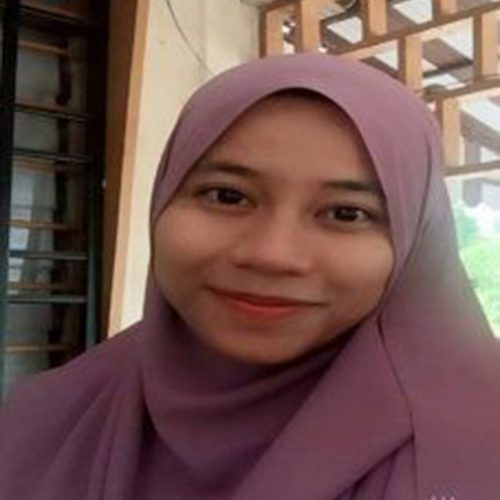 “Doing research work is challenging yet an unforgettable experience for me. Warm & helpful members making it easier to perform in my study”

22 March, 2019
Every March, Brain Awareness Week (BAW) is held around the globe to increase public awareness of the progress and benefits of brain research.  It unites...
Read More

18 January, 2019
The aim of Neuroscience Free Writing is to provide a platform for BRAR Group members to communicate knowledge and information regarding neuroscience and their...
Read More

26 October, 2018
It is the time of the year where we celebrate our graduates on their convocation day. (more…)
Read More

Get in touch with us & let’s make something great together