Every March, Brain Awareness Week (BAW) is held around the globe to increase public awareness of the progress and benefits of brain research.

It unites the efforts of partner organizations from around the world in a week-long celebration of the brain every year. It was founded by the Dana Alliance for Brain Initiatives in 1995 and is coordinated by the Dana Foundation.

In conjunction with BAW, Kelantan Neuroscience Family Club had organized Brain Walk-n-Roll on 16th March 2019 with the uniting efforts from Malaysian Society of Neurosciences-Basic Neuroscience Council (MSN-BNC), Integrated Neuroscience Programme (INP) and USM Medical Science Society. It was the first-ever walkathon in BAW and we hope it is not the last. 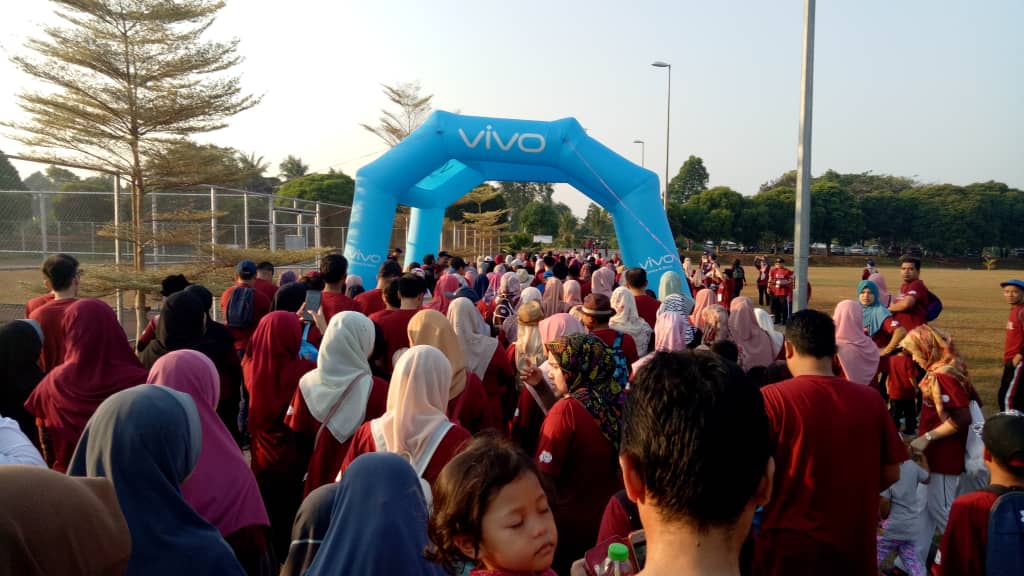 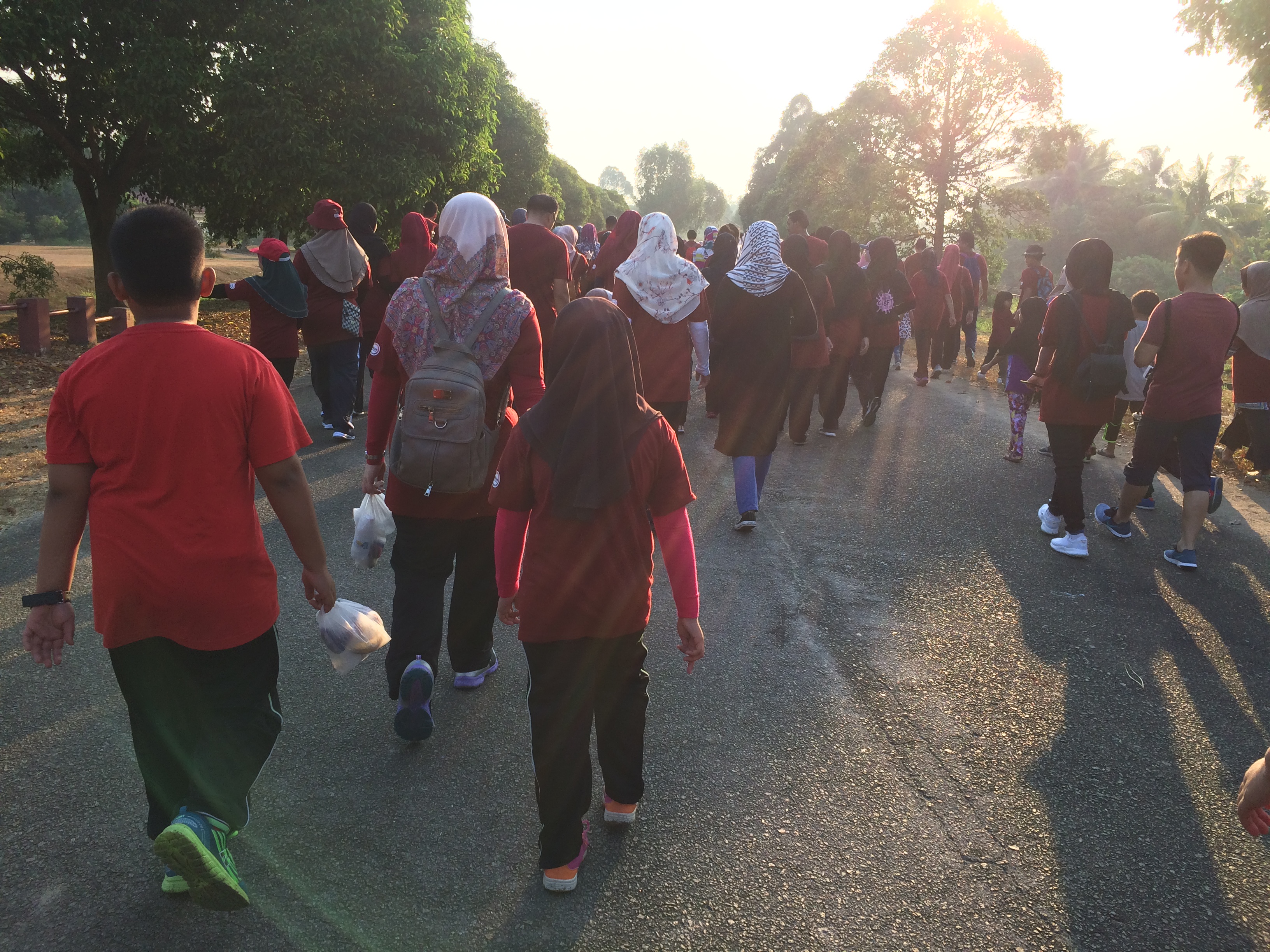 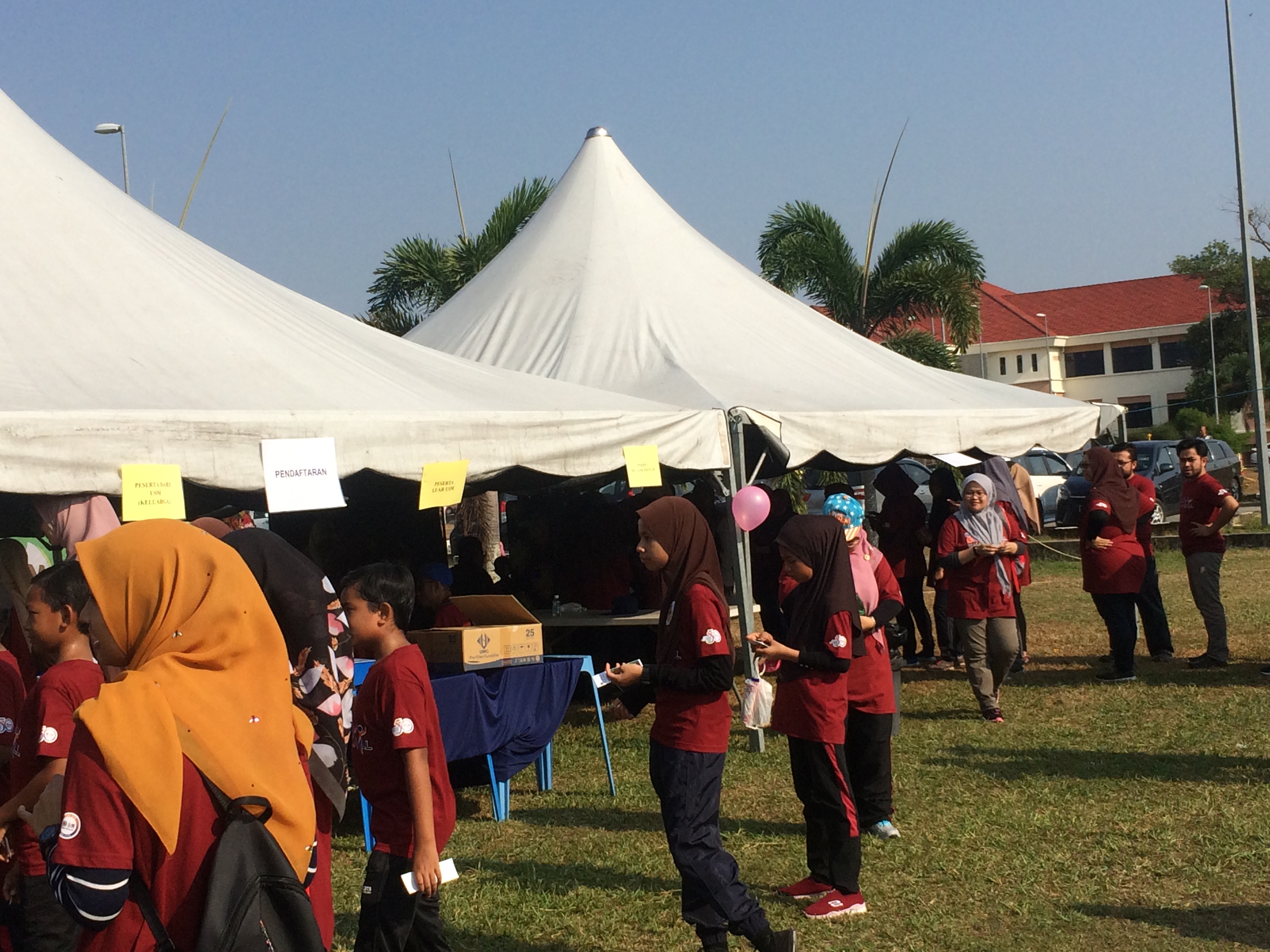 For our part, the Integrated Neuroscience Programme (INP) had organized fun and fascinating events and initiatives in the celebration of the brain. We set up booths with the different themes of a brain disorder to increase awareness to the public. Many games and colourful posters were put up to make the booths more entertaining and inviting to the public. 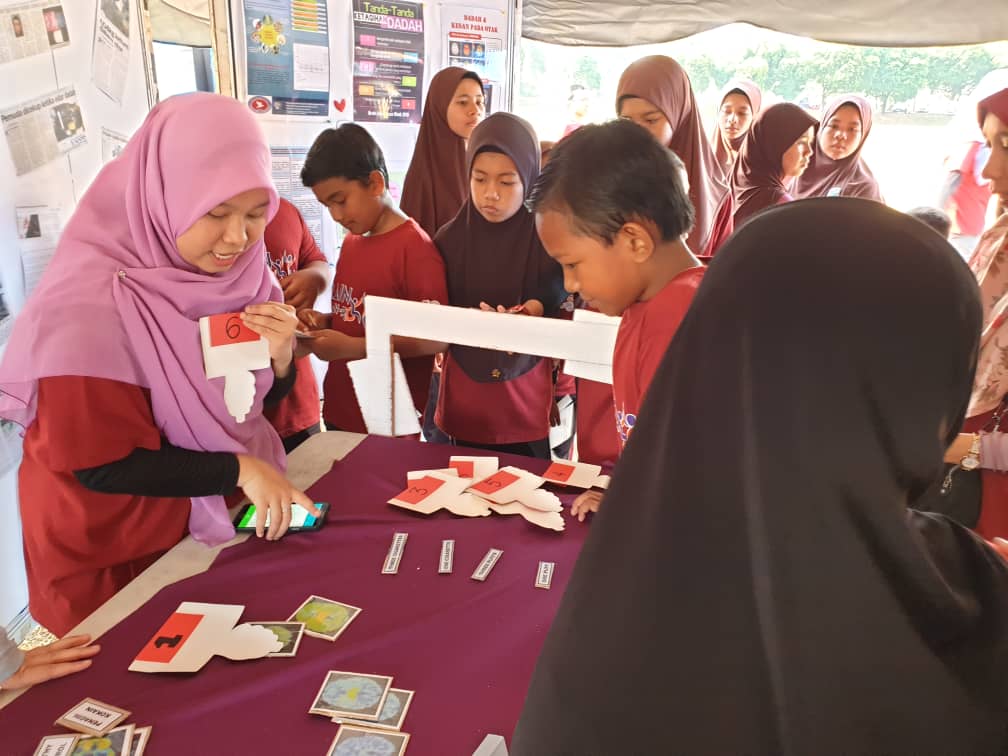 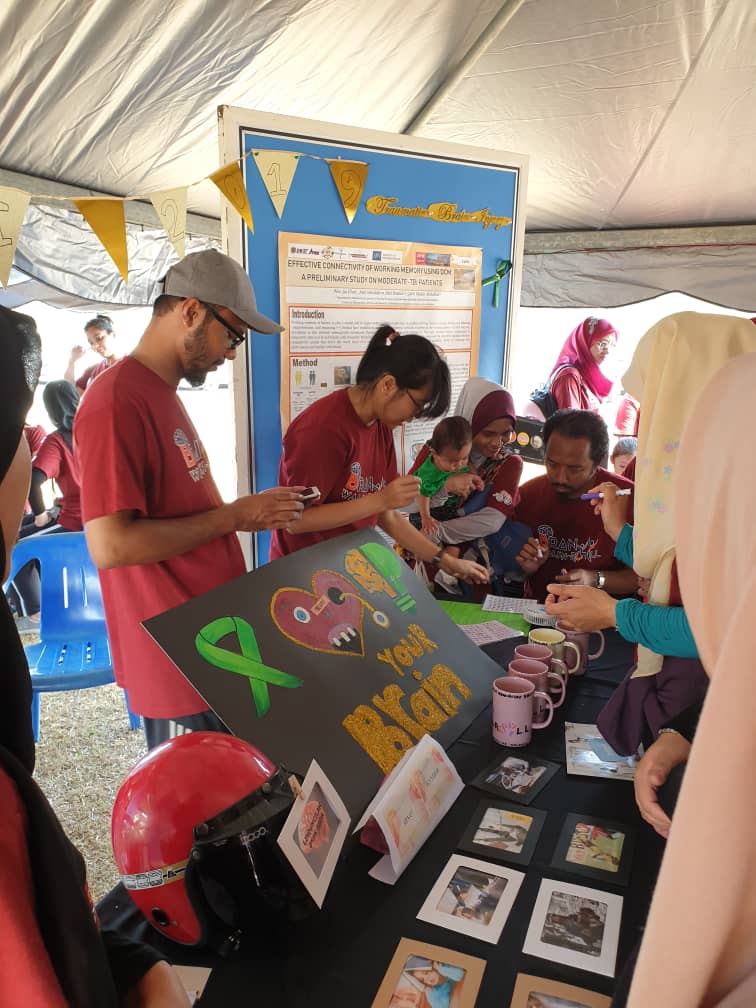 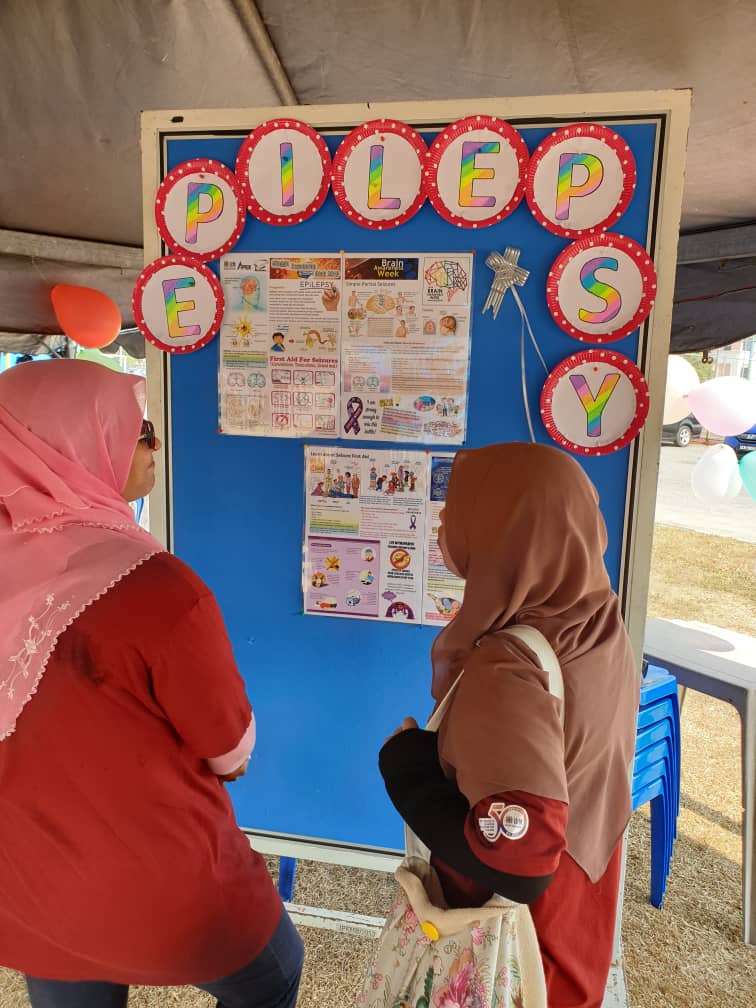 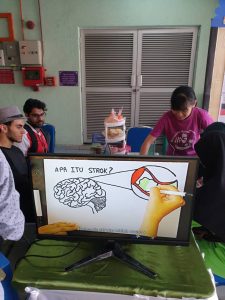 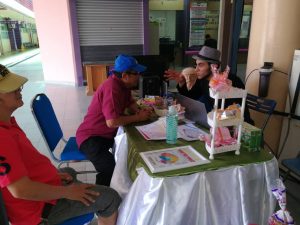 Younis explains about stroke to the visitor 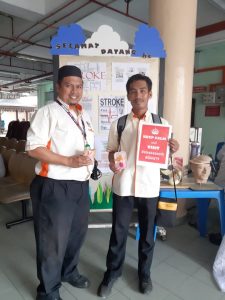 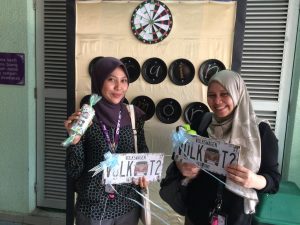 Some of the visitors that manage to grab some prizes 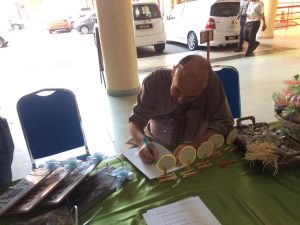 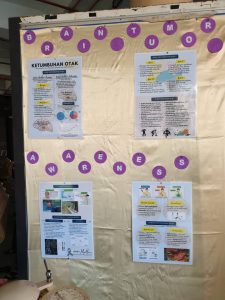 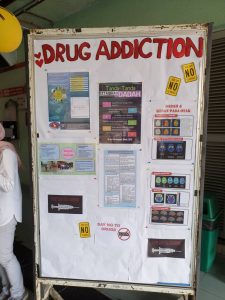 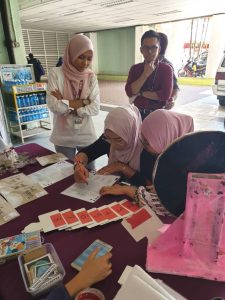 Visitors are trying hard to answer questions and gain some prizes 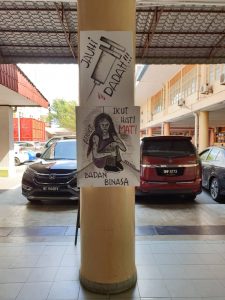 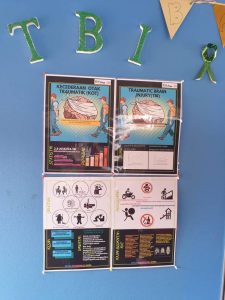 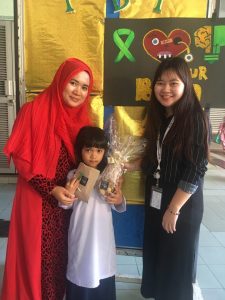 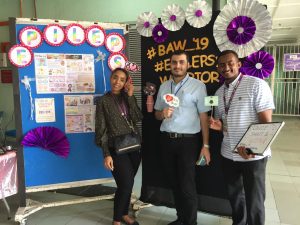 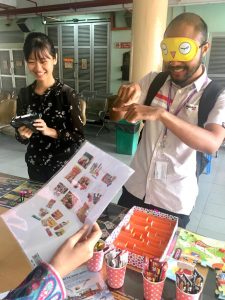 Exciting games at the booth 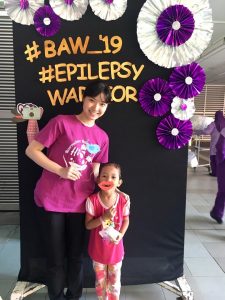 Celina with the young visitor

Until we meet again in March 2020 for more exciting and entertaining Brain Awareness Week!