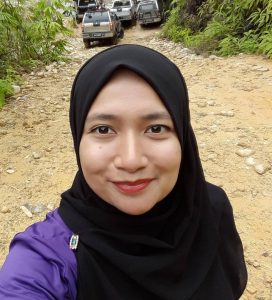 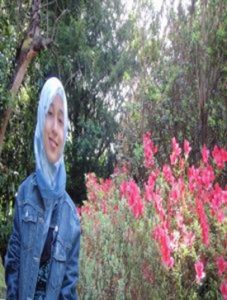 Niferiti received her Medical Degree from University College Dublin, Ireland before pursuing her Master in Physiology in International Islamic University Malaysia. Her research interests in exploring neural structures and processes that underlie cognition has embarked her journey in pursuing PhD in Neuroscience in USM. 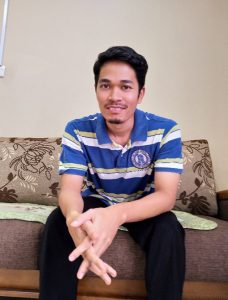 Hakimi obtained his medical degree and Master in Pharmacology from International Islamic University Malaysia. His research interest is in understanding the neural mechanisms that underlie cognition. 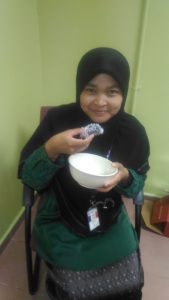 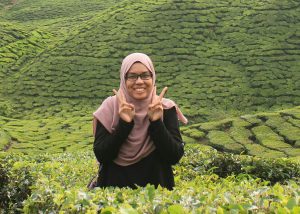 Aisyah received her Master in Neuroscience in 2017 where she explored the effect of Quranic recitations on the production of alpha waves using MEG-EEG. She is interested in various aspects of human cognition and image processing by using the current neurotechnological device. 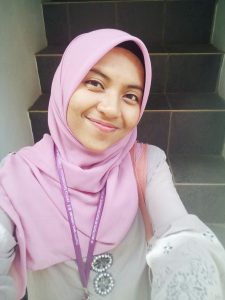 Ummi had finished her Master of Neuroscience in 2018 where she explored the rewarding properties of low dose Mitragynine using Conditioned Place Preference (CPP) in mice. Mitragynine is the most active compound found in the leave of Ketum. Now she is continuing her Ph.D journey by incorporating neuroimaging in her research regarding Ketum.

Zuraida had her MSc in Medical Audiology from USM. She specialized in clinical vestibular and vestibular rehabilitation. For Ph.D., her project is to develop and evaluate rhythmic rehabilitation modules for tinnitus from the neurocognitive and psychological perspective.